According To Your Faith, He Leads.....

" And it came to pass, when Pharaoh had let the people go, that God led them not through the way of the land of the Philistines, although that was near; for God said, Lest peradventure the people repent when they see war, and they return to Egypt:
But God led the people about, through the way of the wilderness of the Red sea: and the children of Israel went up harnessed out of the land of Egypt."  Exodus 13:17-18 KJV

The revelation I received from these two verses is that God deals with us according  to our faith.  It states in the above scripture that God did not guide the Israelites along the main road that runs through Philistine territory which happens to be the shortest route to the Promised land.   He knew the heart and character of His people and was absolutely sure that if they took this route, the Israelites will encounter trouble with the Philistines and it will cause them to be fearful and turn back to the land of their sufferings, Egypt.    And so what did God do?  He instead led them through the longest route i.e through the wilderness  through the Red Sea.   I believe in addition to their constant lamenting and disobedience to God during their journey to the promised land, what should taken a much shorter time to reach the promised land after they left Eqypt, it took them much longer.  Scripture states in Joshua 5:6 that the Israelites had wandered in the wilderness for 40 years until all the men who were old enough to fight in battle when they left Egypt had died.
Beloved, a lot of times, we hinder our own progress due to our unbelief and lack of trust in the Sovereign God.  We unknowingly downgrade or trivialize the great power of our God through actions such as doubt, fear, worry, anxiety, complaints etc. and as a result, God deals with us according to our level of faith and belief in Him.   He loves us so much that in order for us not to give up or look back to our past (Eqypt),  He gives us another way out, which is not His ideal choice for us.   It is good to know that the Lord does not give up on us and there is an alternate way, this scripture text has revealed to me that God always has an alternate way in the event, the first plan or best plan does not work.    God wants us to have the best of things, after all His word states in James 1:17 that "Every good and perfect gift comes from above, coming down from the Father of lights with whom there is no variation or shadow due to change.   But in order to have this good and perfect gift, we must put our total trust in Him and walk in obedience.  Our faith in God has to be unwavering where we know that no matter what comes our way, we can not be moved because God is in complete control, He is right there with us and we can rest in Him.    We need to not just confess with our mouth that our God is able and can move mountains for our sake, but we must believe it with all our heart that He can.
Beloved, do not fear, have faith in the Lord today, allow Him to lead you through the best path today so that you can enjoy everything that He has prepared for you.
SHALOM!

Good Word! Thank you for sharing 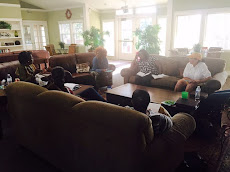 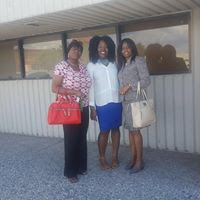 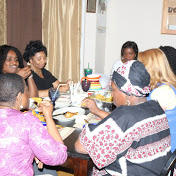 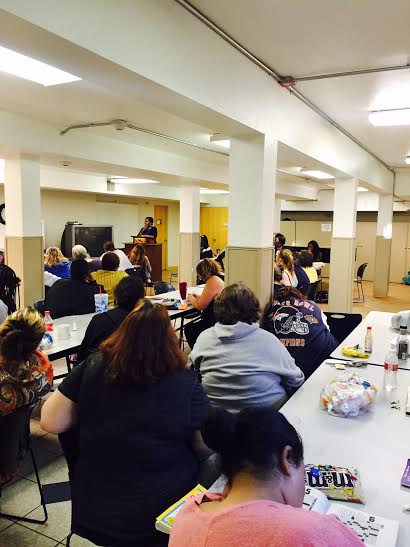